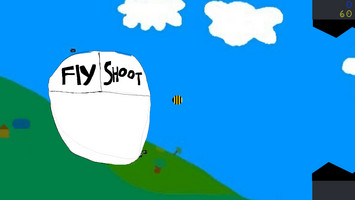 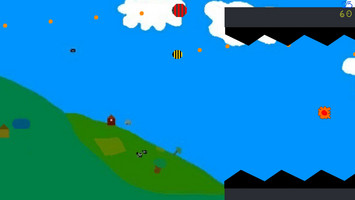 After positive feedback from the initial game jam release, I decided to improve BuzzyBee and release a demo version for you guys!

Spikes now slam down after a certain amount of time, and pipes now have new height varities just like in Flappy Bird.

I'm planning on expanding this version, so any suggestions are greatly appreciated!

Also feel free to report any bugs, as this is something I'm releasing as an actual game demo that I'm considering converting into a full release product as opposed to just being a game jam game.